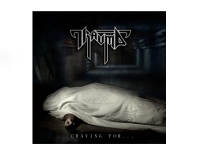 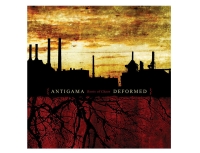 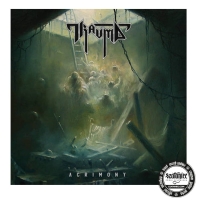 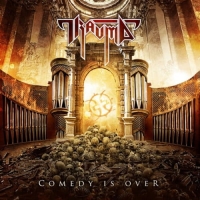 MIND was formed in Berlin, Germany back in 1995 by Dzuma (ex-Toxic Bonkers, ex-Homomilitia, and recently the vocalist for Extreme Noise Terror) and Arek (Ebola). Over the years, the band has produced a variety of releases through underground and DIY labels, including the 1997 Inner Weakness 10”, the New Homes For The Rich 5" EP, 2001’s …your own business LP and split 7” releases with Distress and Inward.

After over a decade of silence from MIND, the now multinational Polish/German duo returns, stronger than ever, with the crushing sounds of their third album, Save Yourself From Hell. With eight enraged new furious punk crust tracks in the vein of Doom, Extreme Noise Terror, Disrupt and early Toxic Bonkers, Save Yourself From Hell is a killer, modern take on a classic and influential genre. The album also includes iconic guest appearances by UK crust/grind vocalists Dean Jones of Extreme Noise Terror and Denis Boardman of Doom.