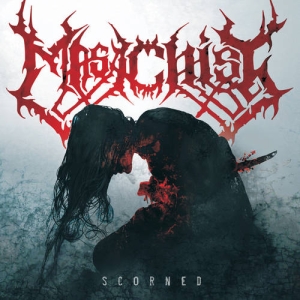 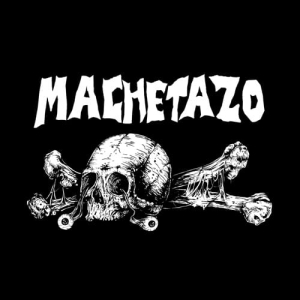 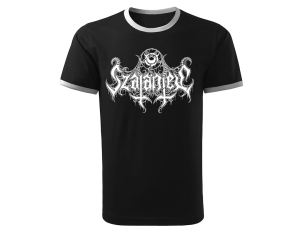 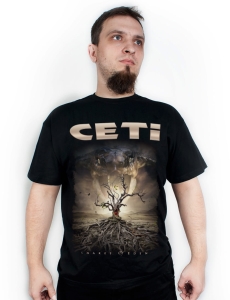 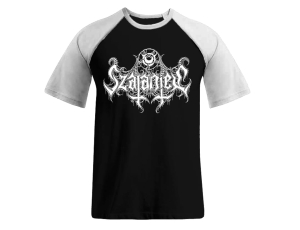 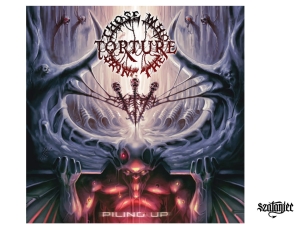 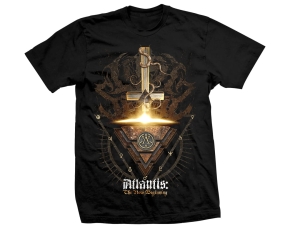 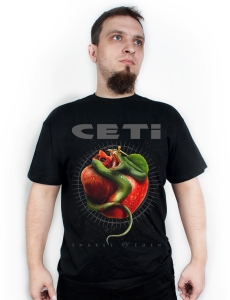 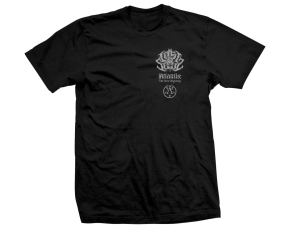 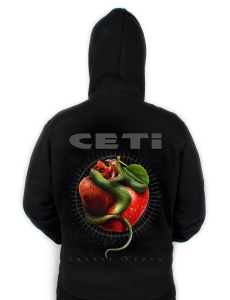 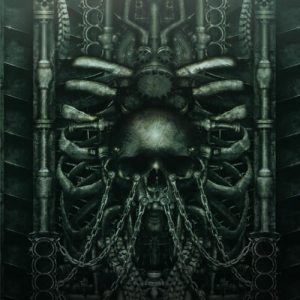 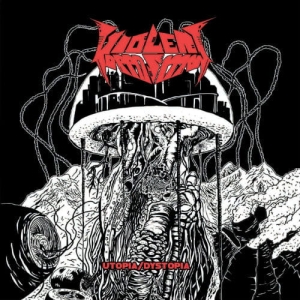 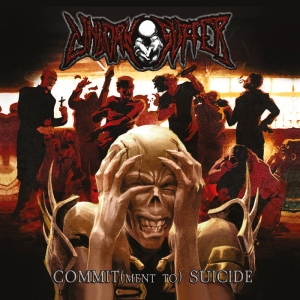 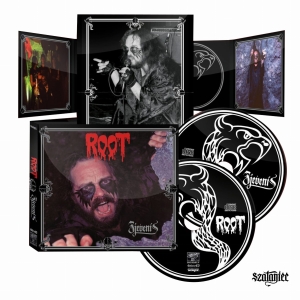 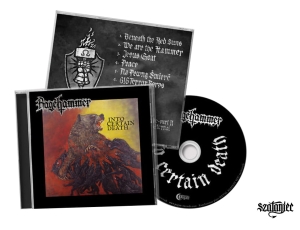 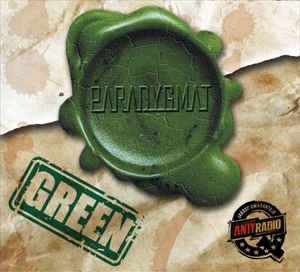 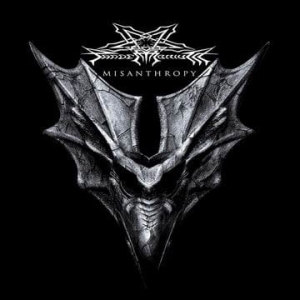 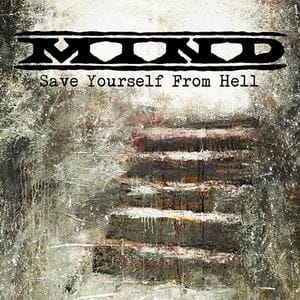 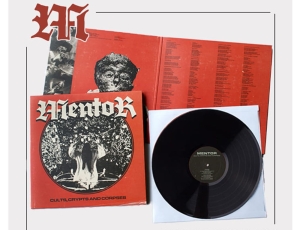 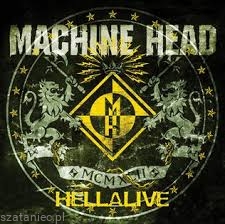 "The Aftermath" is 4 songs recorded during the session to the album "Corpus Hermeticum" (of which 3 of them were not previously published).
Known for cooperation, among others, responsible for their production with BEHEMOTH Arek "Malta Malczewski".
In addition, there were two bonus songs from the recording sessions "IHS" and the debut album "Kval".